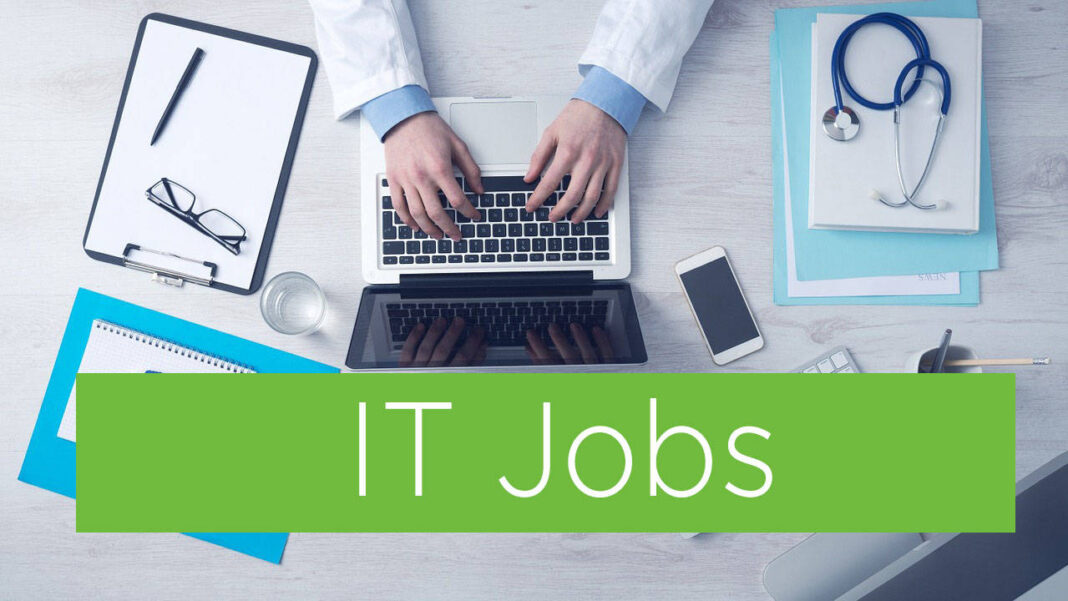 Urednik - 3. октобра 2022. 0
About the Company: Focused on the future of filmmaking, Wonder Dynamics is an LA-based start up founded by Actor/Producer, Tye Sheridan who’s starred in films like Ready Player One, X-Men: Apocalypse, Mud and VFX Supervisor/Filmmaker Nikola Todorovic. Their mission is to revolutionize the production and post-production process by leveraging state-of-the-art AI. They are striving to democratize the use of visual effects which will pave the way for the next generation of filmmakers. That mission attracted some of the most influential individuals in the film and tech industry that are now involved in their team. Wonder Dynamics is backed by Epic Games, Samsung, Horizons Ventures (a Hong Kong VC firm with early investments in Skype, Siri, Facebook and more) and Founders Fund, a leading Silicon Valley VC that funded some giants like Space X, Facebook, Spotify, DeepMind, etc.) Their Advisory Board consists of leaders in Hollywood and Silicon Valley: Joshua Baer, founder/CEO of Capital Fa..